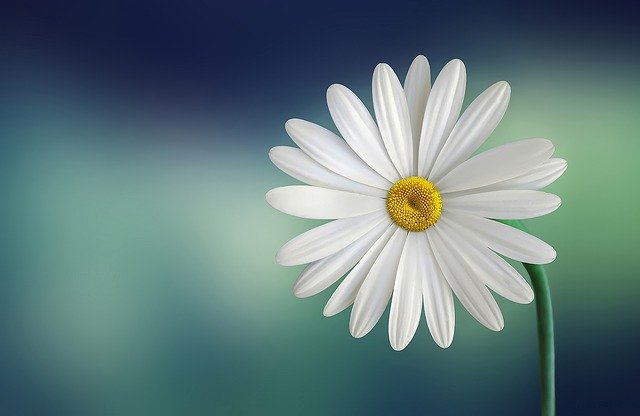 …is – respectively was – something very commonplace that was so normal that we hardly noticed it. At least that’s how it was for me. “Cosmic feeling” does not mean a special state that has to be brought about by means of exercises or rituals, but a normal being connected in the soul with the near as well as the distant environment, even into infinite cosmic expanses.

It was normal to be connected to the world and the environment through the breath. Feeling the lightness and vastness, being integrated in the open space, the air everywhere, in me and around me was a given, so that it was like an inner crash when the free flow of the breath movement suddenly came up against damp, impenetrable walls in the face, which not only dammed up the air but also the consciousness behind a stuff-barrage.

Only now did I become aware of the vastness in which my breath – and with it my consciousness – used to move! The weightlessness in the flow, the wide swinging out and returning to myself in an individually radiating, tangible centre, the being touched by something that lies outside of me…

“I am alive!” it cheered in quiet unheard tones. And this “I” in me wants something. But now the breath feels mechanised and “dead”. The body resembles a machine, it brings forth – so they say – life. Is that really so? The movement of breath has become remarkably heavier and reduced to a purely bodily affair. Before, indeed, it was a cosmic, living movement.

Translated with the aid of www.DeepL.com/Translator (free version) 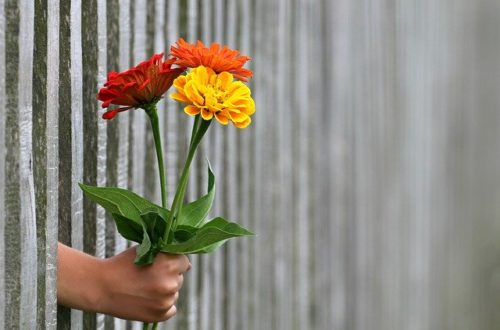 THE GIFT OF THE VIRUS 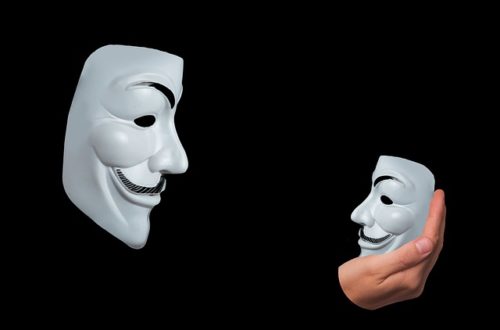 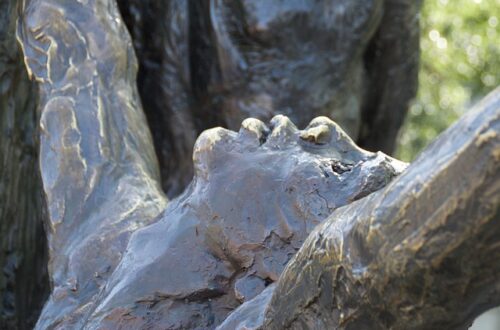 Property of the Other