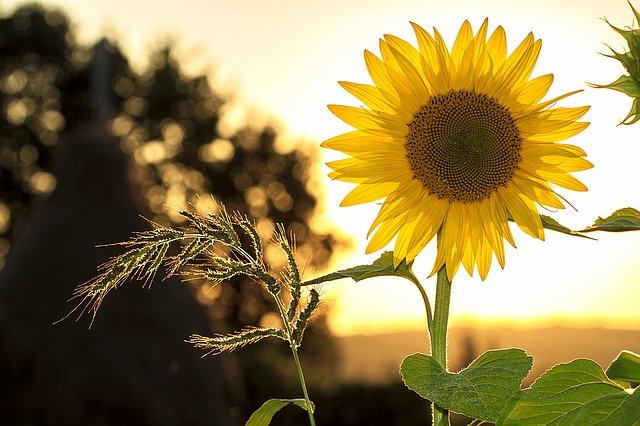 …corresponds to a kind of awakening in sensitive touch, as much inwardly as to the people, animals, plants and things arround. It is a touch between the world and ourselves, but also between heaven and earth, brought about by us, one might say. This is certainly not possible sitting at a computer screen. Are we not in fact looking for encounter, touch and soul-spiritual awareness instead of an “emptiness” in meditation? At the same time, however, we seem to be very afraid of just this.

In the past, the seeker of the spirit had to isolate himself from the outside world in order to come into contact with the higher worlds. The yogin retreated to the solitude of a mountain cave for meditation. In the Western world, the spiritual seeker went to a monastery, to a quiet place or to nature.

How would it be if we could form a pole of tranquillity in the midst of all worldly turbulence? This might be a condition that would not only be beneficial to our own health, but also have a calming and ordering effect on the surrounding atmosphere. The human being himself would be the active pole in which heaven and earth meet. In this way, the forces of light would be able to radiate and become effective. We can observe the lack of these in the outside world in many grotesque manifestations. Destructive powers are spreading themselves with ugly, frightening and alienating images. Man is therefore urgently requested to discover those luminous forces and – standing in the midst of everyday life – to awaken them beneficially for everyone,including the world itself .

One could thus also describe “meditation in everyday life” as a light-producing process, which is possible through the human spirit with the aid of consciousness. Rudolf Steiner (1) and Heinz Grill (2), two contemporary spiritual scientists, speak of a “light-soul process” (3) , which can and should be developed if the negative and destructive forces are not to take over. But what exactly is it about?

The purely matter-oriented intellect cannot be given a satisfactory answer to this, certainly interesting, question in a quick way. Spiritual research is an experiential science, that is, something that can be comprehended in experience and in this way the justification or relevance of the matter is proven. If something can be comprehended and experienced by everyone in a similar way, I would call it scientifically relevant and actually existing.

For meditation in everyday life, we need a so-called ” inspirative thought”, a thought that through its truth content and its wholeness can lift our consciousness out of the limitation of identification with the body and visible and palpable matter. “I am not the body.” How does it feel to think this? Probably at first this idea will cause conflicting feelings. And yet this thought seems to correspond more closely to reality than our usual idea of identification with the body. I can say: “The uniqueness of my being is expressed through the body” or: “I have a body at my disposition and can act with it in the world” etc., but not “I am the body” in the sense that my existence is limited to it. The inner truth content of a statement is that which has an uplifting and liberating effect on the soul.

The soul expands its horizon depending on which ideas we have. As a consequence, ideas and images always generate a feeling. When the consciousness is identified with the body, it feels tight. The breath, for example, becomes heavier and even the movement is more subject to heaviness. When practising yoga body exercises, we can have these experiences by observing the effects of our consciously made imaginations. One and the same exercise can be experienced as laborious and heavy or as relatively light and carried, depending on the ideas and thoughts we cultivate while practising.

Human consciousness usually is identified with matter and the body and does not allow anything else. In the “New Yoga Will” (see also footnotes 2 and 3), this state is called “body-bound”. It is opposed to the experience of a “freely moving consciousness”.

The soul exercise of “concentration” (4) in the sitting posture on the floor or on a chair can serve as a introduction to “meditation in everyday life”, because on the basis of this regularly performed exercise, the consciousness is strengthened and trained in a targeted way. In this way, the practitioner gets by experience to know the light-giving power of true thoughts. The fruit of this practice will inevitably also find its way into everyday life, as the cultivated thoughts enrich life with light forces and motivate us, according to their content out of themselves, to the desired realisation.

Ideally, “meditation in everyday life” should lead to a more intense closeness and touch with fellow human beings, animals, plants and things in our environment. The consciousness becomes freer from itself, from worries, desires and fears. It also becomes freer from all that binds us, from conditioning and demands of every kind. Through its free mobility, the soul or consciousness can experience the world around it more directly and be delicately touched by it, like the butterfly on the red blossom.

The term “New Yoga Will” was first shaped by Rudolf Steiner. He names and describes it in a lecture of 30 November 1919[1], in which he wanted to create a distinction and differentiation from the old yoga culture. In this lecture, Rudolf Steiner explains how human consciousness has developed over the millennia away from a natural sense of unity with the spiritual world by increasingly developing a consciousness of matter. In the course of this development, man noticed how he increasingly lost the connection to the spiritual world and therefore developed yoga techniques that were intended to re-establish the connection to the spiritual world. At that time, there was still a residual sense that soul lived in the breath and that it was therefore possible to connect with the spiritual world through the breath. Breathing techniques such as pranayama were developed for this purpose. Rudolf Steiner spoke in this context of the air-soul process.

“There was a time before the Mystery of Golgotha when the earth had an atmosphere. In this atmosphere was the soul, which belonged to the soul of the human being. Now the earth has an atmosphere that is empty of the soul that belongs to the soul of the human being. Instead, the same soul that was previously in the air has moved into the light that embraces us from morning to evening. The fact that the Christ connected himself with the earth made this possible. So that air and light have also become something else spiritually-soulfully in the course of the earth’s evolution.”[2]

This means for the human being that he must also tread completely new paths in order to discover this soul now in the light.

The old ways are no longer suitable for this. According to Rudolf Steiner’s descriptions, it is necessary to train an objective sense perception with a mental activity. This can stimulate the light-soul process. The old yoga culture is therefore no longer suitable for today’s man, as it is based on the former conditions of the air-soul process, which no longer exist in this form today. Rudolf Steiner speaks of the old yoga techniques as being atavistic forms that do not lead the human being forward in development, but backwards. For this reason he advises against yoga and speaks of the need for a “New Yoga Will” that takes into account today’s realities with the light soul process.

(4) The soul exercise “Concentration” is described in more detail in the book „Übungen für die Seele“ (“Exercises for the Soul”) by Heinz Grill, published by Synergia Verlag. 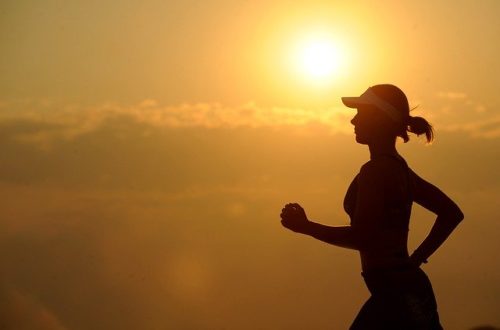 In the name of health 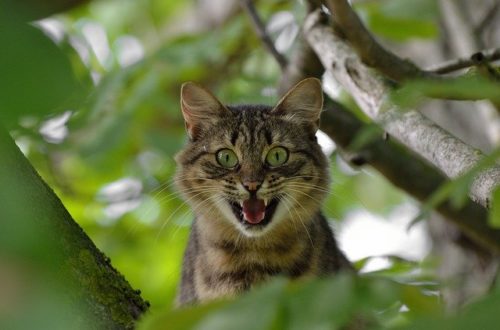 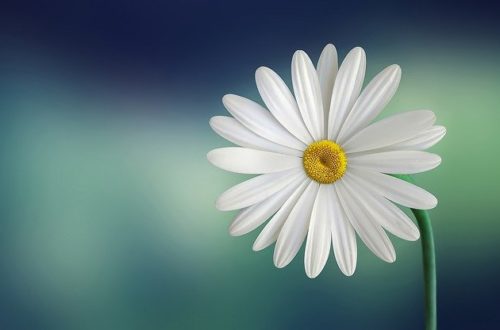