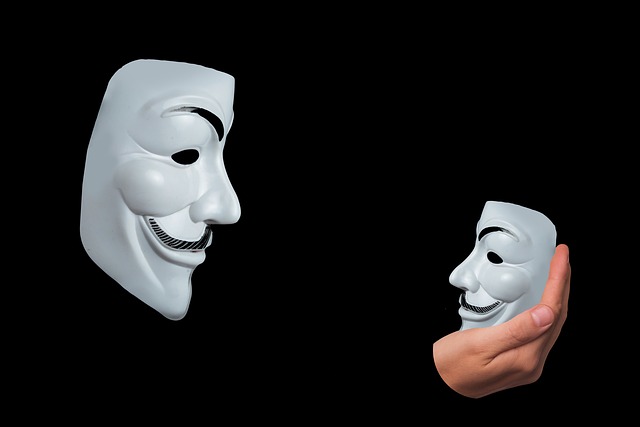 This issue is highly explosive, as it threatens to divide us into two camps. There is probably no one who does not suffer under the mask, especially when it is for long periods of time, for example at work. Its meaning was and is controversial, from the very beginning. Many wear the mask demonstratively, because “it is for the protection of others” (!) and who doesn’t wear it automatically becomes an egoist. Now that there is obviously no longer an invisible attacker lurking in possible or impossible places, obediently wearing the mask adds another tormenting feeling: knowing that it is absurd and that one could actually take the mask off now.

I don’t know how you currently feel when wearing the mask. I myself find it humiliating, or in other words even degrading. Although I know that it is nonsense and that wearing the mask torments me as well as others, I do not dare to stand up for my feelings and act accordingly. Even more than the lack of air, I now suffer from the impression of involuntary participation in an enormous lie. What do you think about this? 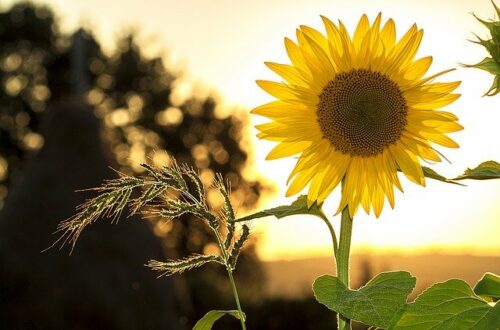 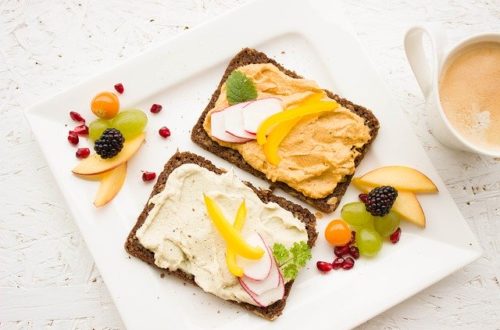 Freedom in nutrition through a holistic view